Get expert advice on your writing by registering for a one-on-one consultation, or attend a writing workshop to learn new skills in the craft of writing and publishing. All experience levels are welcome.

This program is supported by the Arizona State Library, Archives and Public Records, a division of the Secretary of State, with federal funds from the Institute of Museum and Library Services.

Check the library calendar for  workshop dates and times including more writing programming. 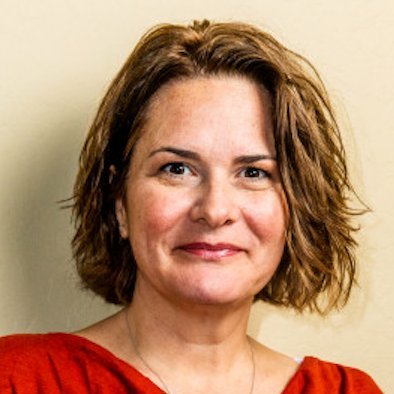 Stephanie Elliot is an author, editor and freelance writer. Her young adult novel, Sad Perfect, which was based on her daughter’s eating disorder, ARFID, was published in 2017 by Macmillan/FSG. She has also self-published several adult novels. Stephanie has written for various magazines and websites on topics such as parenting, mental health, relationships and more. She is a passionate advocate of authors and has been helping to promote the writing of others for years. Visit www.stephanieelliot.com for more information.

What are your writing goals? Novice, hobbyist or professional – you’re here because you want to write. We’re all in this together and the support of community is key. A private Facebook group will be created for us, where we can meet fellow local writers, find critique partners, share excerpts online, bounce questions off one another, and generally just connect throughout the course of the next three months. We’ll talk about what you’re currently writing, what your goals are, who inspires you, how you fell in love with writing, and more! A writing exercise will round out this informal evening. Don’t be afraid to share!

A workshop to hone your dialogue writing skills, we’ll practice writing how we speak, not using dialogue tags, and ways to show emotion through words alone. We’ll also talk about setting and character development. Setting plays such an important role in books, and can sometimes act as a character itself. This is an interactive workshop where we’ll create characters based on provided photos, and then extend that piece by adding another character and different settings to stretch our imagination and see what can be created.

We’ll cover a little bit of everything for you non-fiction writers! You can write essays and articles on topics that you are passionate about AND get paid to do this. This workshop will show you how to find your niche and where to go online to find writing opportunities. We’ll also incorporate a few writing exercises to stretch your non-fiction mind!

Session 4: The Impact of the First Sentence

A first sentence can pull your reader in or stop him from reading the next sentence. Workshop attendees will be invited to share the first sentence from their favorite books (so please bring some examples of your favorite books/first lines!) and we’ll discuss the importance of getting those first few words exactly right in order to grab your reader. We’ll also brainstorm to come up with some fun first sentences that may even inspire a story idea and have some interactive fun with first sentences!

Attendees will need to bring in their first page of their manuscript! For those of us writing short stories or manuscripts, this will be a workshop where I’ll read first pages and our group will critique in a kind and constructive manner. Sharing writing is one of the hardest (yet necessary!) things to get used to as writers and by doing so, and doing it often, it will become easier.

We’ll chat about what every writer should know before getting traditionally published. How to find an agent, how to write a query letter, and how to handle rejection (because everyone gets rejected!). All three of these, for the most part, are necessary evils of writing – the good, the bad, the ugly and the truth of it all. 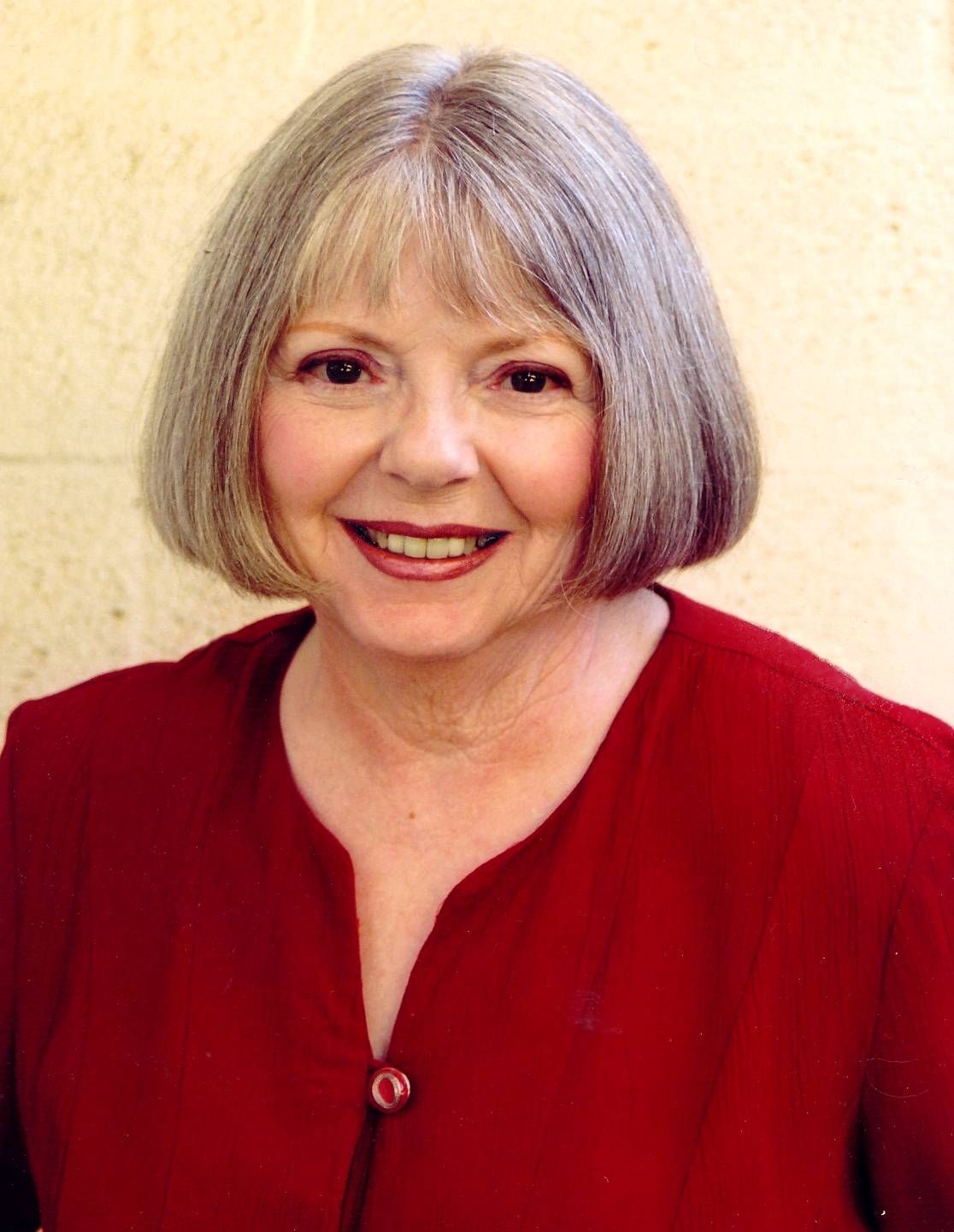 Before beginning to write full time, Betty worked as a journalist, interviewing everyone from U.S. presidents, astronauts who walked on the moon, Nobel Prize-winners, and polygamy runaways. She has taught creative writing classes and workshops at Arizona State University and Phoenix College, has been a nationally-syndicated literary critic for 30 years, and is currently reviewing for Mystery Scene Magazine. In addition to other organizations, Betty is a member of the National Federation of Press Women, Mystery Writers of America, and Sisters in Crime. 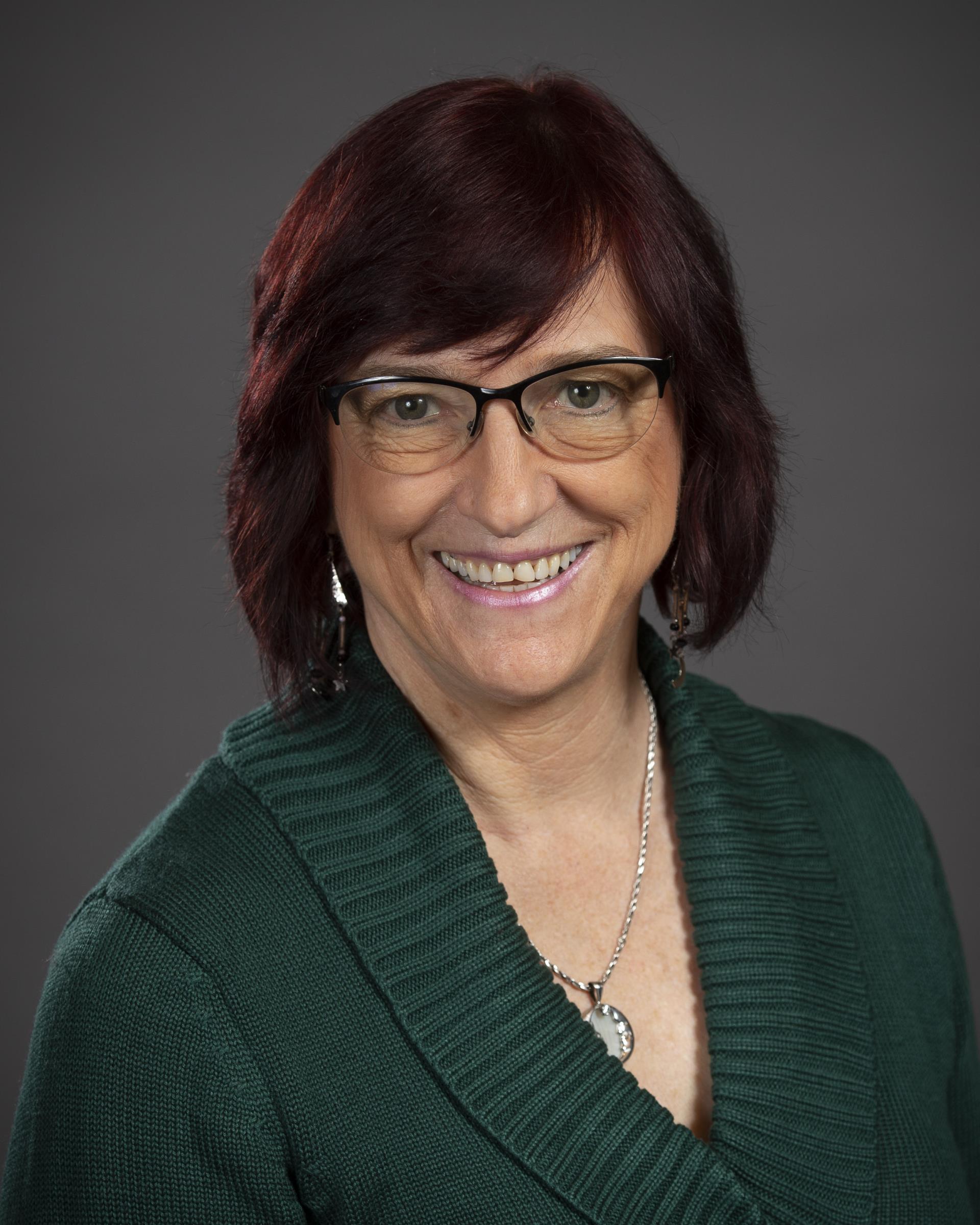 Sharon Skinner holds a GPC, a BA in English, an MA in Creative Writing, and a poetic license. Her work has been published in a number of local, national and international publications. She previously served for eight years as the Executive Editor of Anthology magazine, a small press literary magazine published in Mesa, Arizona. Sharon is an active member of SCBWI (Society of Children’s Book Writers and Illustrators) and serves as the Regional Advisor for SCBWI AZ. She also co-writes an online steampunk serial with Bob Nelson called The Chronicles of Tavara Tinker.

Sharon is an experienced presenter with over 17 years of experience in workshop facilitation. She has presented on a variety of writing topics, from grant proposal development to fiction writing. Her personable style, positive attitude and high energy keep participants engaged from start to finish. Sharon’s regular appearances as a speaker at events such as Phoenix Comicon, Tucson Festival of Books, and Tuscon Comic-Con, as well as conventions such as Leprecon, Coppercon and TusCon, have provided her invaluable insight into how to effectively present and discuss her books with the public and engage potential readers. 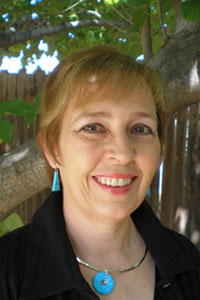 A third generation Oklahoman, she and her siblings grew up among their aunts and uncles, cousins, grandparents and great-grandparents on farms and in small towns, where they learned the love of family and independent spirit that characterizes the population of that pioneering state. Donis graduated from the University of Tulsa with a degree in English, and earned a Master’s degree in Library Science from Oklahoma University. After teaching school for a short time, she enjoyed a career as an academic librarian, working for many years at the University of Oklahoma and at Arizona State University in Tempe, Arizona.

Dusti Bowling grew up in Scottsdale, Arizona, where, as her family will tell you, she always had her nose in a book. She has worked as a lab assistant, project manager, and teacher. Her self-published YA novel, The Day We Met, has sold over 20,000 copies. Her debut middle grade novel, Insignificant Events in the Life of a Cactus, was published in September of 2017 by Sterling Children's Books. It has received multiple starred reviews and was an Indie Next Pick and Junior Library Guild Selection. Her second middle grade novel, 24 Hours in Nowhere (Sterling Children's Books) released in 2018 to starred reviews. Her latest project, a sequel to Cactus, will be released in 2019. She currently lives in Carefree, Arizona with her husband and three daughters.

Melissa Marr served as Tempe Public Library's Writer in Residence from June - October 2017.
Marr is an award-winning author best known for her internationally bestselling Wicked Lovely series (HarperCollins) and her children's Norse mythology series, The Blackwell Pages (Hachette). Additionally, she is the author of several adult novels (HarperCollins), a manga series, a picture book (Bunny Roo; Penguin Books), several romances, and a thriller, as well as co-editor of several fantasy anthologies. Her first board book released in January 2017, and she released essays in three charity anthologies in 2018. Her latest project, a picture book, is due out in early 2019. Unlike many authors, Melissa straddles multiple genres.
Her books have been published in 28 languages and have been bestsellers in numerous countries. Prior to being a writer, Melissa taught university literature and gender studies. She moved to Arizona in late 2016.