The library and book drop are closed. Due dates on items checked out have been extended and expired library cards renewed to June 1. Holds will be available when we reopen and OverDrive digital checkouts have been increased to 12 during the closure. For City of Tempe COVID-19 updates check here. For library closure updates check here.

The StoryWalk® Project was created by Anne Ferguson of Montpelier, VT and developed in collaboration with the Vermont Bicycle & Pedestrian Coalition and the Kellogg Hubbard Library. 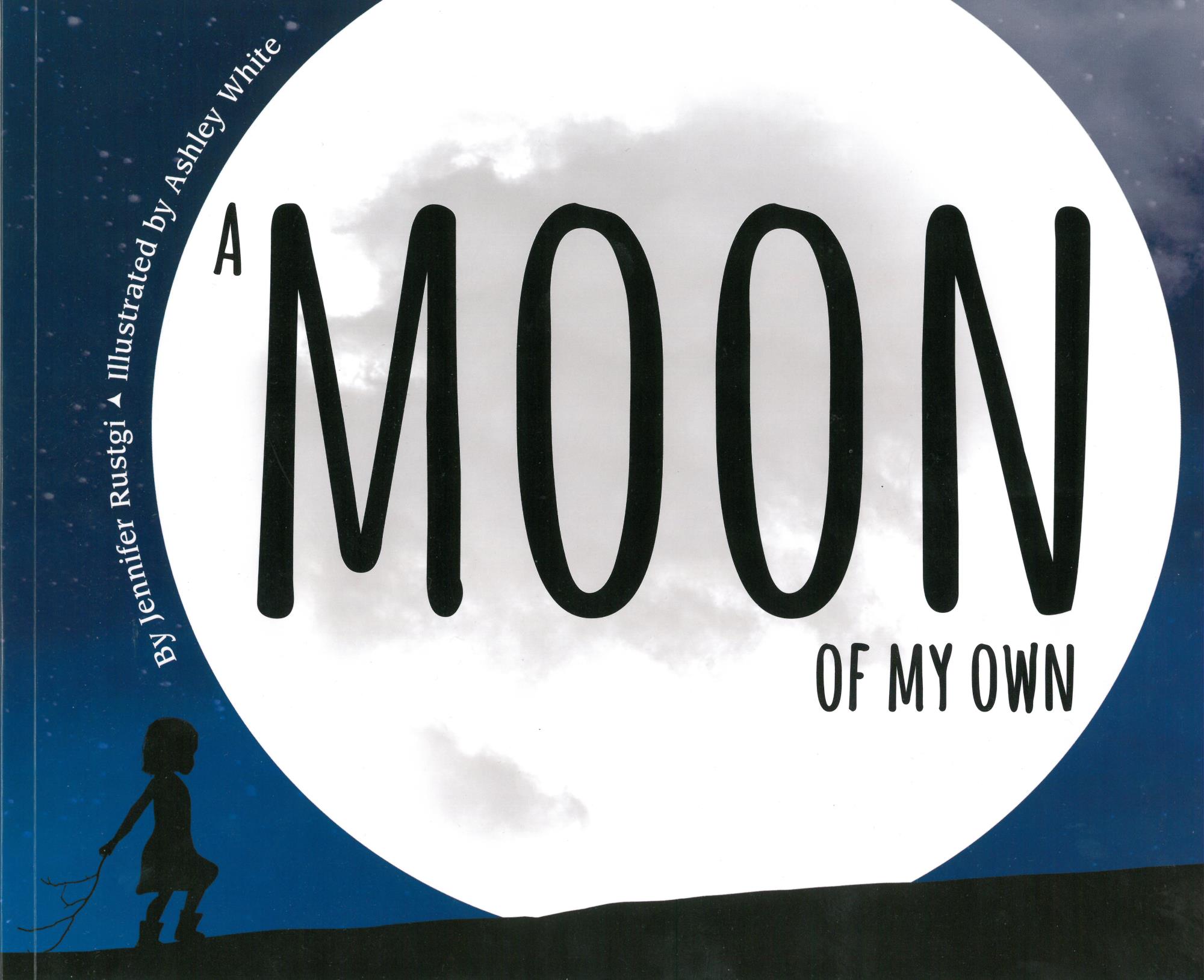 A Moon of My Own by Jennifer Rustgi

An imaginative young girl travels the world with her faithful companion, the moon, in an enchanted adventure across the seven continents that is marked by the moon's phases, depicted in silhouetted artwork.

A Moon of My Own by Jennifer Rustgi, has been read in Space by real astronauts on the International Space Station! Check it out! Storytimefromspace.com 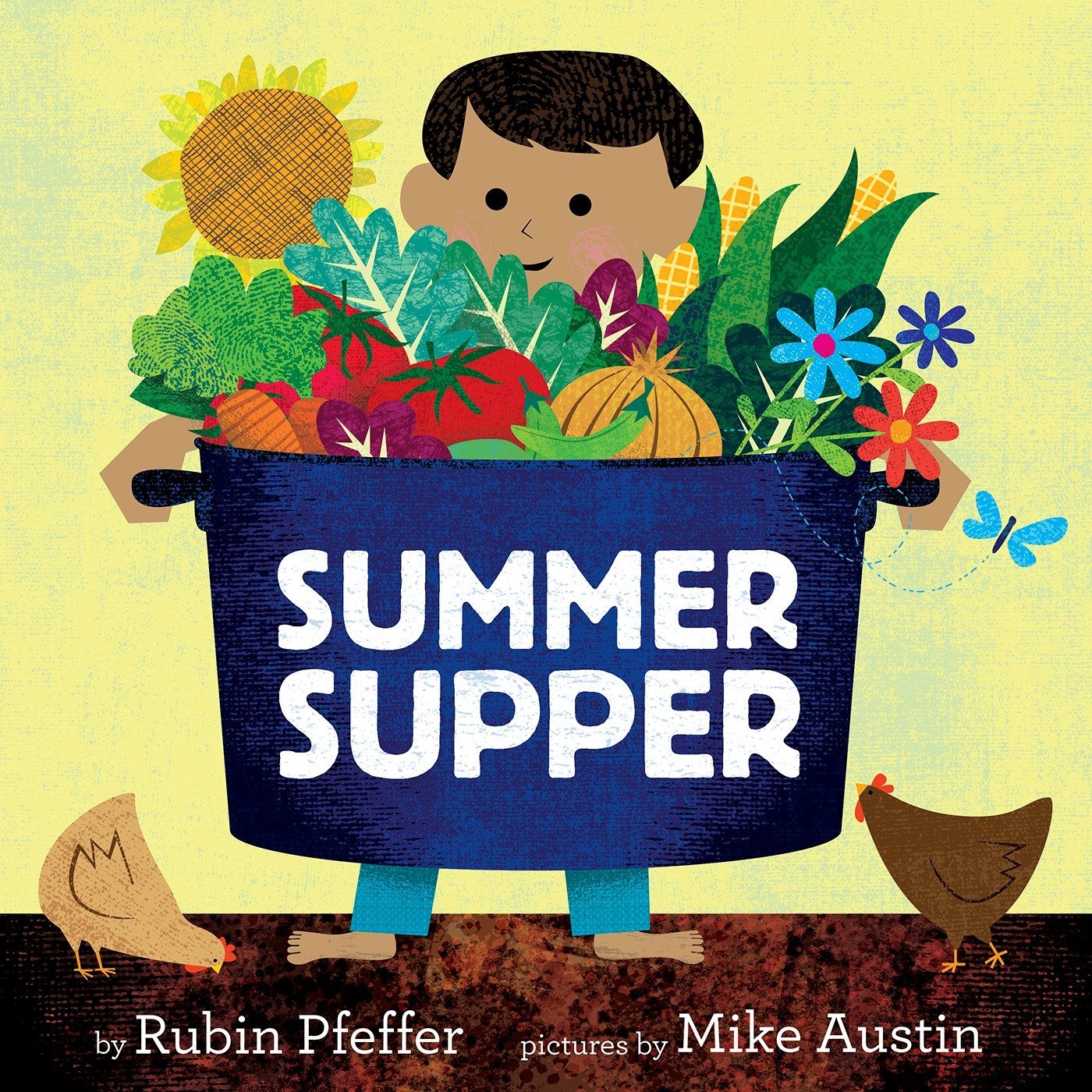 From sowing seeds in spring to savoring succotash, follow the creation of a family meal from the farm to the picnic table on a warm summer evening. Told entirely in words beginning with the letter “S,” this book will give children an appreciation for the process by which their food travels to the dinner table.

Mike Austin cleverly incorporates Rubin Pfeffer’s words into his art and creates a visual feast in which kids will love to indulge! 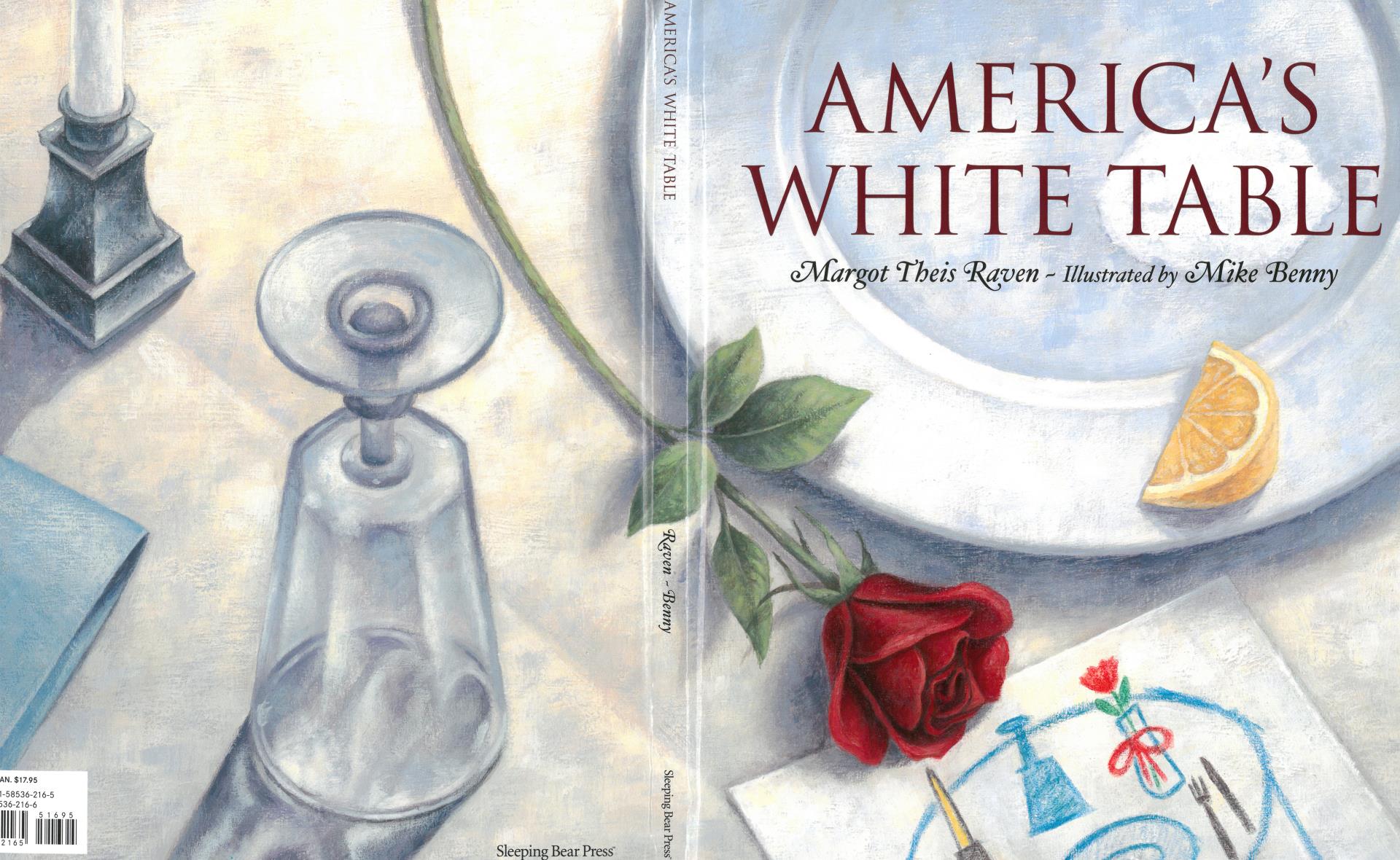 The History of the White Table

As a symbol of missing and captive service members, the MIA/POW table originated during the time of the Vietnam War … out of those troubling times came new outward symbols of caring for our MIA and POW service members. Initiated by loving family members and concerned organizations, these outward symbols included: POW bracelets, yellow ribbons, a POW flag, and the MIA/POW Remembrance or Missing Man Table …

Following the Vietnam War, the tradition of the Remembrance Table then made its way into all military dining-in/dining out ceremonies (dinners where members of a command, unit, or other organization gather, including with spouses and guests).

At the ceremonies, a series of toasts are made before being seated to eat, with the last toast, “to remember until they come home,” reserved for (and always made with water) their comrades of the MIA/POW table …

In this book we salute these bravest of our brave with the POW flag motto:


YOU ARE NOT FORGOTTEN
SO LONG AS THERE IS ONE LEFT IN WHOM YOUR MEMORY REMAINS.
-Excerpts taken from Author’s Note “The History of the White Table”

The Escalante family originated from Sonora Mexico and has a long history of military service. Ramon, Manuel, and Enrique Escalante were three brothers born in Tempe in the late 1800's. Manuel and Ramon were veterans of World War I and served in Europe.

All three brothers had sons who participated in World War II. Two of Manuel's sons, George and Cipriano, were killed in action. Gabriel Escalante, son of Enrique, also died in the fighting. Two of Ramon's sons, Ramon R. and Henry, served on the Pacific front.

The city of Tempe named a park and community center in honor and remembrance of the three men killed in action.

Veterans History Project: If you are an American war veteran, a civilian who was actively involved in supporting war efforts, or someone who is interested in preserving history, you can make a historic contribution by being a part of the Veterans History Project (VHP), which is archived by the Library of Congress. The Friends of the Tempe Public Library is the local administrative group for VHP in the East Valley.